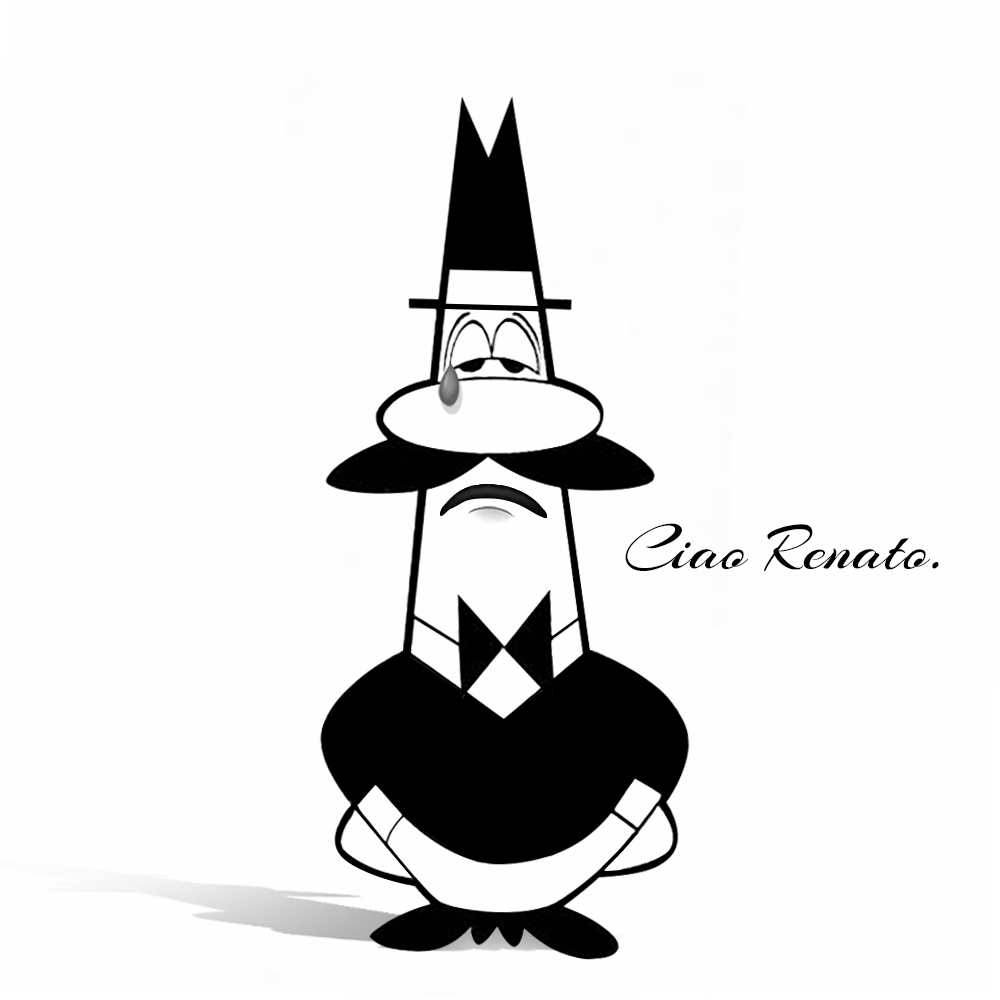 «We will be missing you. Goodbye Renato».
Just a few words and a great sense of melancholy on the firm homepage.
The father of the moka pot, the so called «little man with whiskers», died on February 11 in Ascona, in the Canton Ticino area. The company, the nation and the whole world say goodbye to a great designer. He was 93. He lived a long, intense life, but also participated in ours since 1946 when he distributed the simple aluminum moka pot, revolutionizing how to brew coffee at home. His design piece obtained an unpredictable massive success, becoming the out-and-out icon of the so called Made in Italy, the symbol of Italian lifestyle and design. 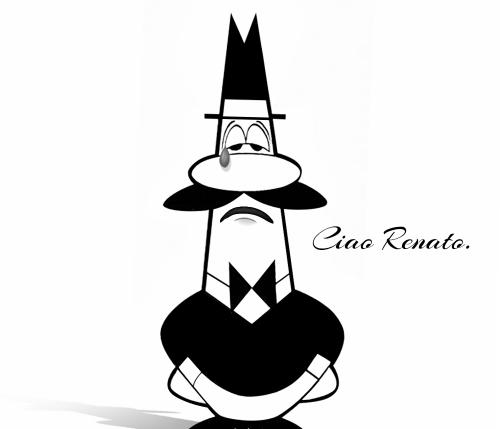 Thanks to Renato, today Bialetti moka is still an evergreen piece of design. Renato grew up in the father's aluminum foundry and workshop located in Omegna, Piedmont; following the 1933 invention of the very first moka by his dad, in 1946 he took the reins of the family-run business and led the moka pot to a worldwide success. Octagonal, with a tight waist just like the Fifties woman dresses, essential in lines and much practical, Bialetti's moka has been preserving its identity since the old times, by just adding a few details such as Renato's stylized whiskers, drawn by Paul Campani. As simple as it may look today, the moka actually represents an actual milestone in the Italian design history: Renato and his whiskers became a reassuring presence for the Italians, who used to see him brew coffee in their black and white television, promoting his moka in the historical Carosello advertising show. A unique man for a unique design item, which today still stands for emotion and functionality.