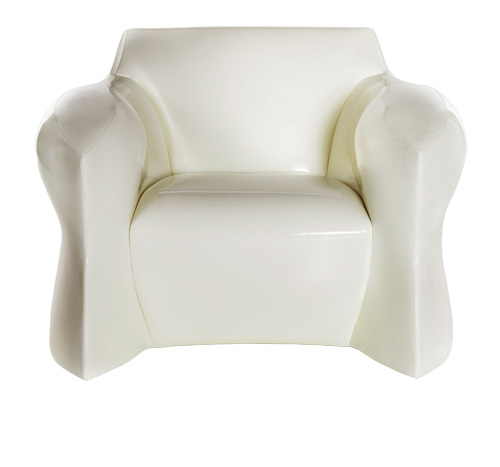 Well, he came to Hollywood, he broke hearts , he got married to Angelina Jolie and he became testimonial for a famous fashion brand, but it wasn’t enough for him. Now, not to miss a thing, he proved himself to be an interior designer. It seems that the passion for design has involved Brad since he was in the high school and he skipped lessons to dedicate himself to it. Now he tells the “Architectural Digest” magazine : “ I had ideas for buildings and furniture since the beginning of the 90’s when I knew Mackintosh and Frank Lloyd Wright. Actually, I knew Wright when I went to the college, looking for two points to avoid studying French. My life changed forever”. Then he adds: “Designer?  There’s no hurry!” 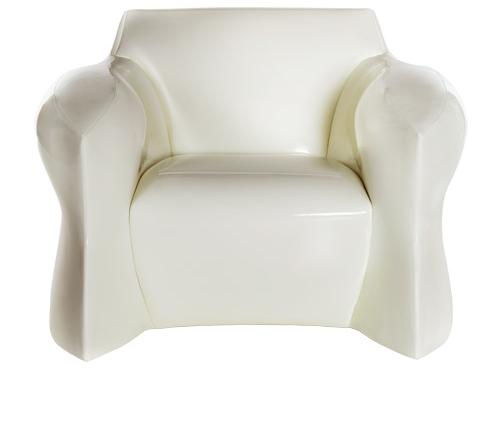 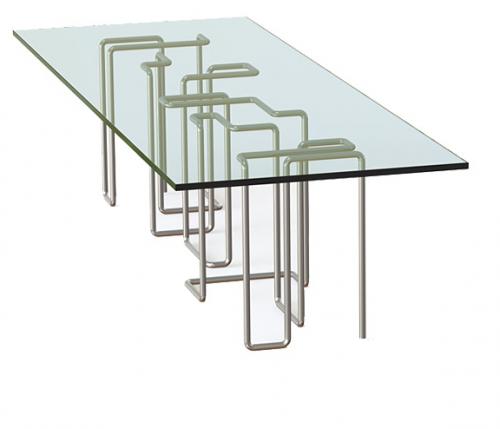 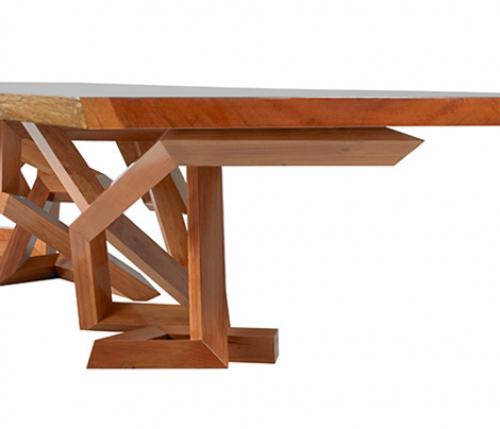 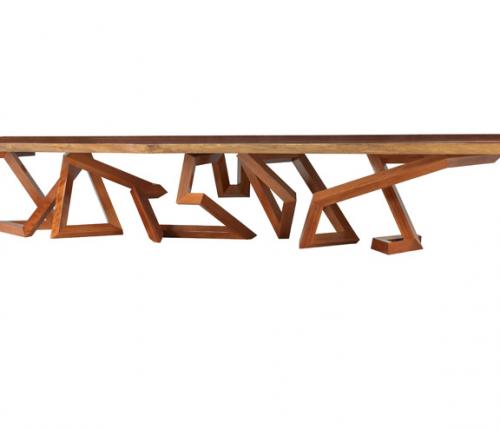 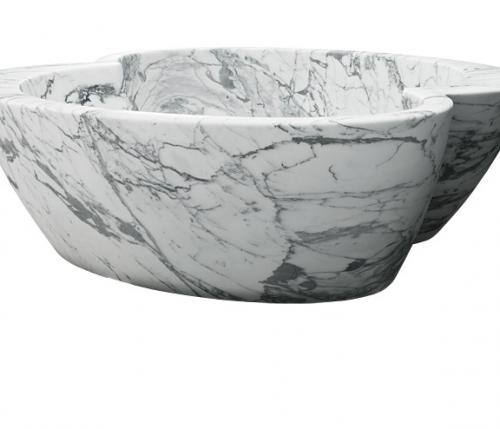 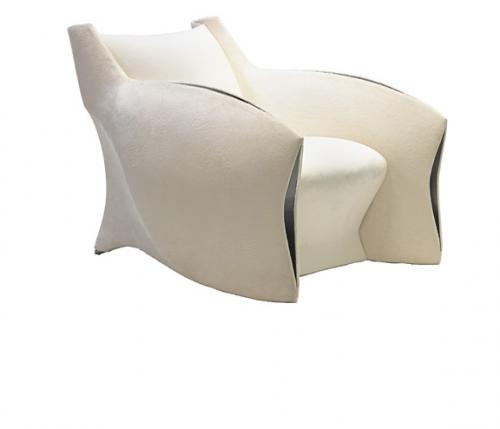 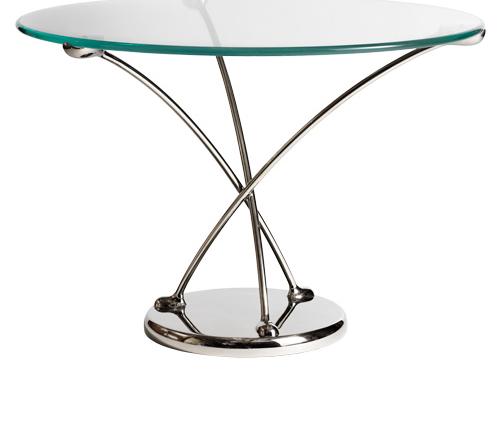 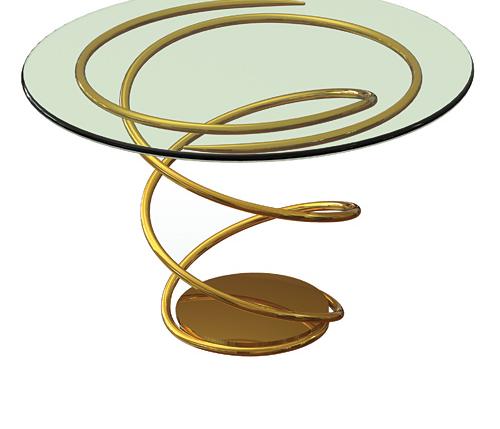 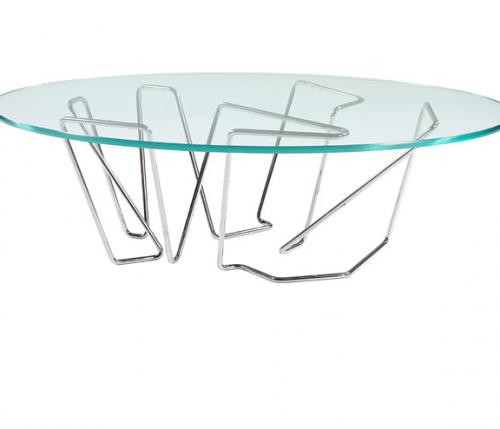 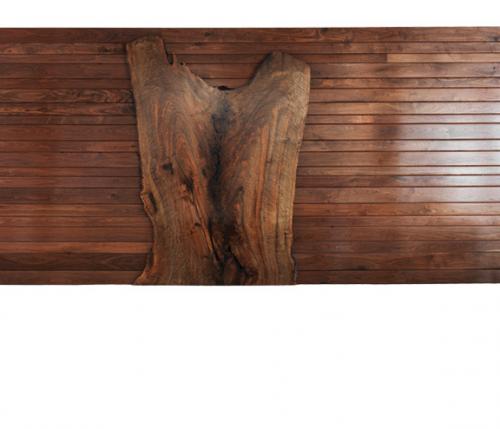 In any case, this is what Brad became thanks to the collaboration with Frank Pollaro which created the Pitt-Pollaro brand. The actor had already revealed this passion with the foundation “Make it right” that involves the best architects and designers of the world to build affordable houses for Katrina Hurricane’s victims in New Orleans.
The overseas design brand recognized in New Jersey for its “DECO’ STYLE” took the well-known name for this capsule collection composed of 12 objects, to whom Brad has been working for years.
If you want to buy something and say “yes, it’s been made by Brad Pitt”, you should know that the collection includes : a 5 meter dinner table, some chairs, a double marble bathtub, a 24 carat gold table and a bed which represents the actor-designer’s passion for quality and decoration.