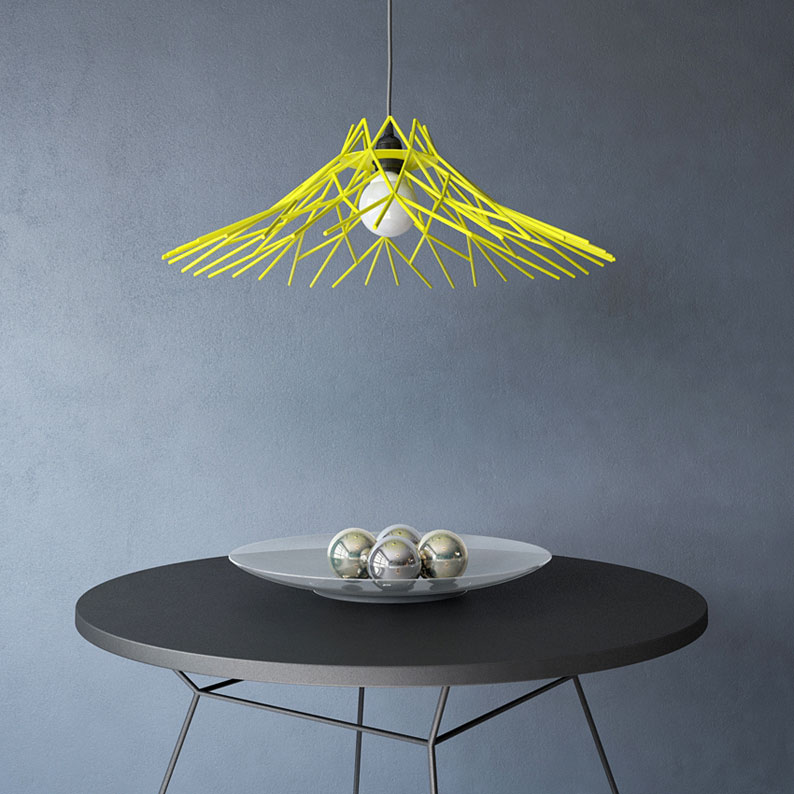 Captivating elaborate forms for a unique style which seems to be inspired by Nature: this is the unmistakable class of Levantin Design, a Russian designer collective which has been focusing on formal experimentation since its launch in 2012. Started as a studio for furniture restoration, the brand has soon turned metal crystal-shaping into its core, creating a unique approach, that is the Levantin style. Founded by Sergei Lvov, who used to be called Lavantina by his relatives when he was a child, the studio is the place where each member can feel at home and try to realize their most daring and eclectic ideas. 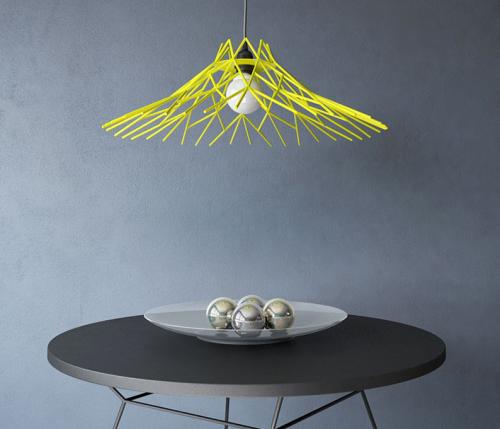 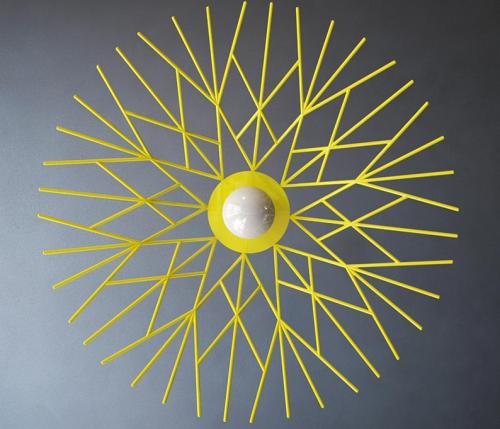 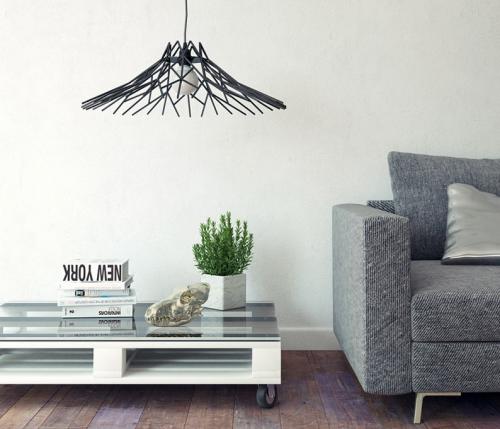 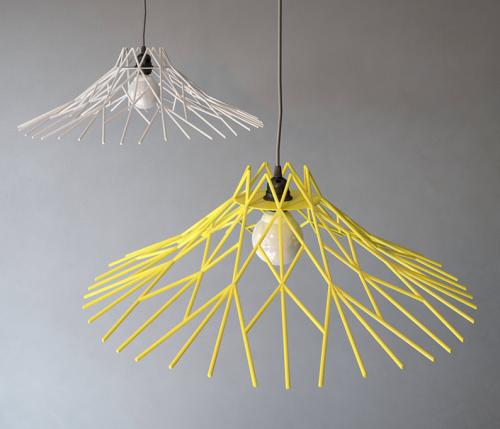 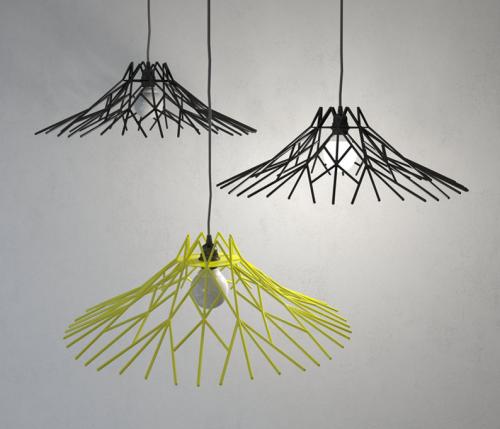 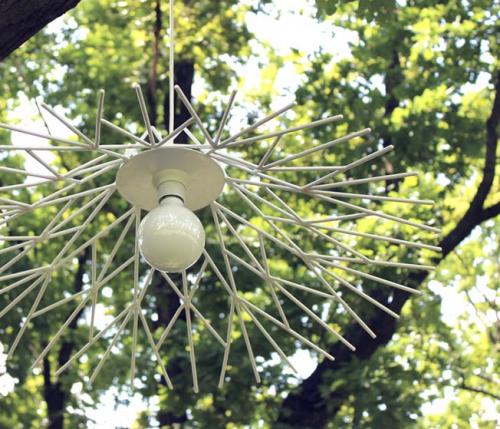 The design items by Levantin don’t target mass production but instead try to reach out to those people looking for a new unusual point of view of the world. One example of such philosophy is Twig, a lamp characterized by a particular shape that seems to be caught in between man manufacturing and Nature, as it looks like a drooping tree stretching to the ground. Thanks to its intricate intertwined appearance, this steel rod lamp creates an interesting light pattern based on the play between empty and filled. Because of its natural inspiration, Twig is a bold yet delicate design item that brings to any interior a warm sense of calm.