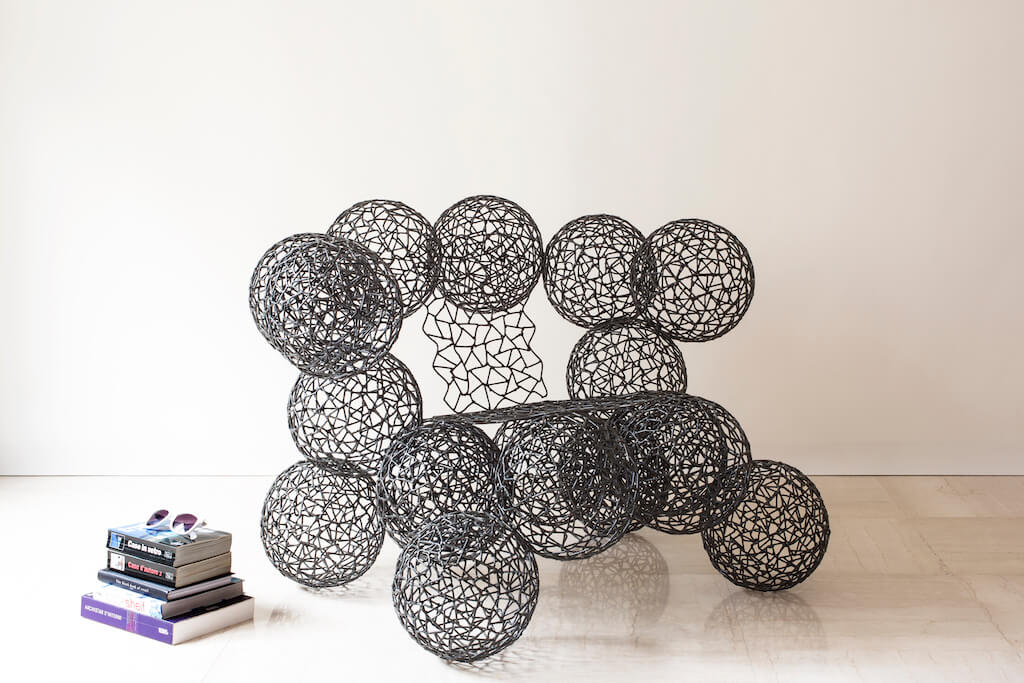 Over the years, Anacleto Spazzapan has been working on an open professional path, aimed at implementing and enhancing his technique through several phases, the so-called styles, that made him experiment with new shapes and materials, such as the use of the iron rod: his trademark.
His creations, which at first glance seem to be light and delicate, are instead absolutely resistant, extremely functional and definitely in step with the times, which differ in their originality and creativity, as well as for their uniqueness.
Far from the attitude of many contemporary designers always looking for "too much", Spazzapan's style takes objects back to their function, to the importance of being instead of appearing.
The ideal object is that which can be produced in a few minutes, with only one piece of a single material, which weights zero, which has no volume, with a construction without costs, without equal and is comfortable and beautiful. 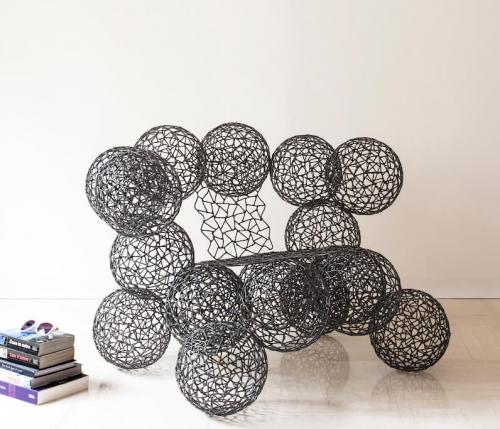 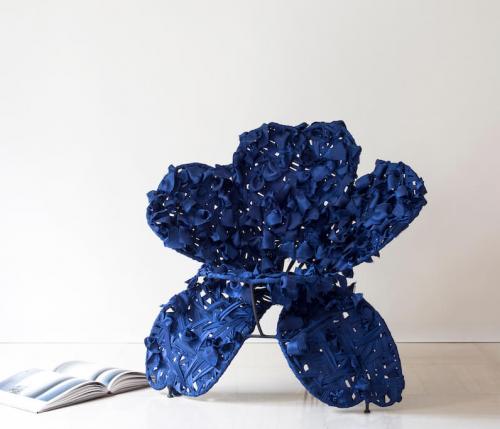 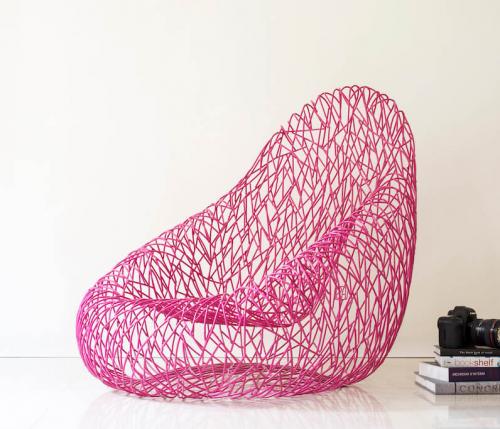 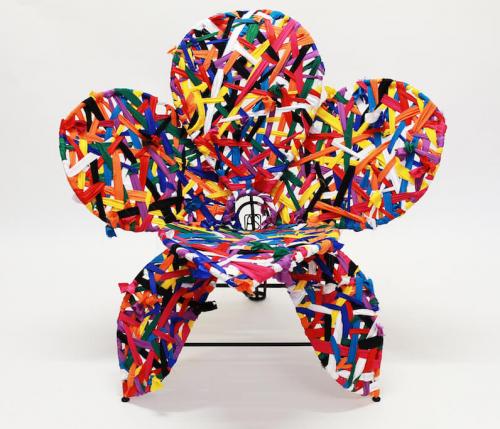 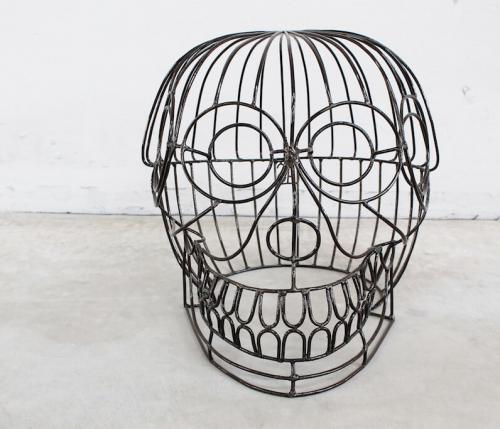 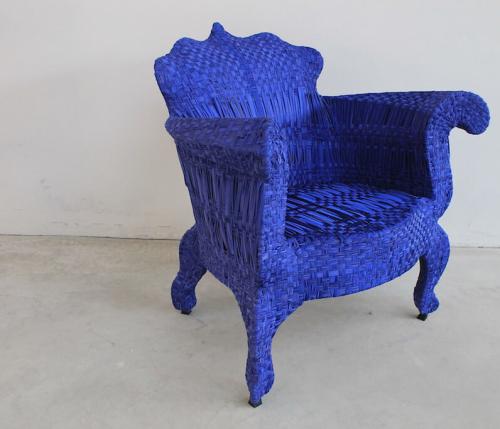 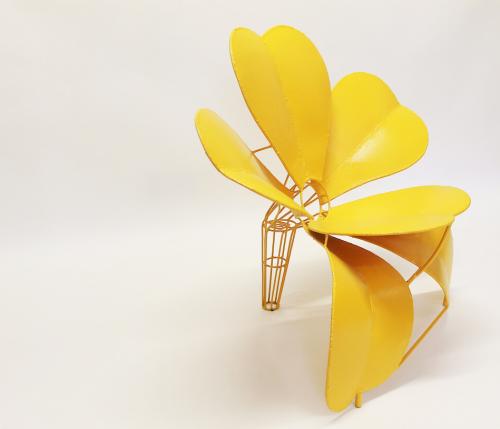 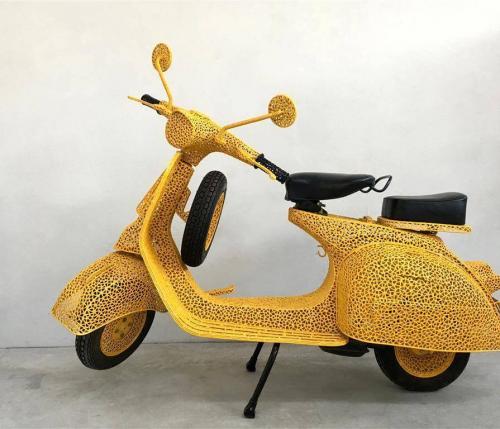 Such as Che Palle armchair, winner of the Silver A 'Design Award 2017, composed of 18 painted iron spheres assembled together. An armchair that is very reminiscent of the shape of the grapes, from which it takes inspiration, after a trip to Indonesia (where grapes is the fruit of rich people and few can afford it), the designer has thus started to create one made of iron rods, then break it down and make it a seat.
At the base of each of his projects there is a concrete and mathematical approach. In fact, his projects use the same logic that is used in mathematics, keeping in mind the concept of logic and mathematical progression; the fulcrum always remains the very function of an object, embellished and lightened by a more frivolous and fun aspect.
Anacleto Spazzapan thus demonstrates an interest in the origins of craftsmanship, proposing unique but at the same time functional design elements. He also pays close attention to the materials, their resistance and reaction during processing, which emerge as guidelines during his work.
Where to admire them? But at the SpazioTID showroom in via Monte Pordoi, 8 in Baranzate, just outside Milan.