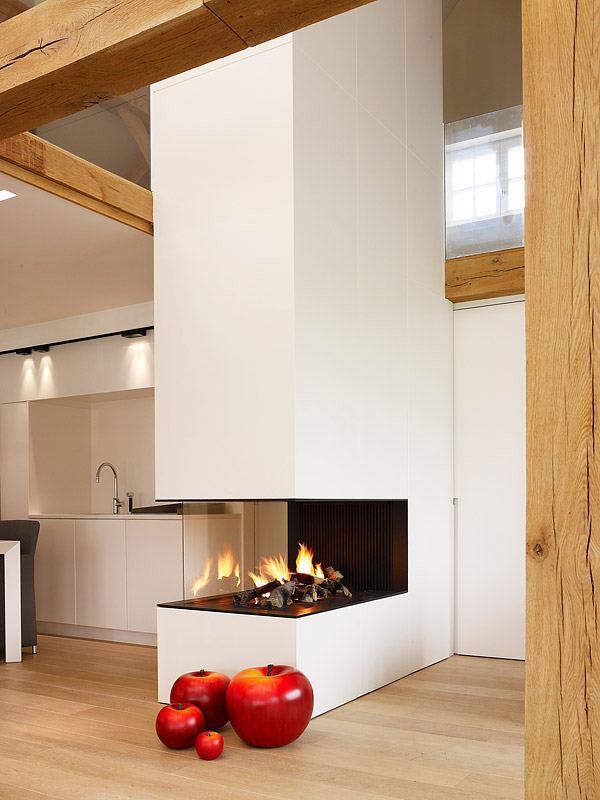 CORES DA TERRA, the earth’s colours. This is the evocative name of Brazilian Selma Calheira’s sculptures, who, by loving her Country and having a strong creative inspiration, has merged art and her passion for ceramics into the possibility of using them as a sustenance source. The project was created in a small town in Bahia’s State, where the artist offered the people living in the favelas the opportunity to learn an artisan job and to become professionals of perfection.
A noble project that encouraged local artisans allowing Brazilian art to be known around the world and offering as well a real future to local people. 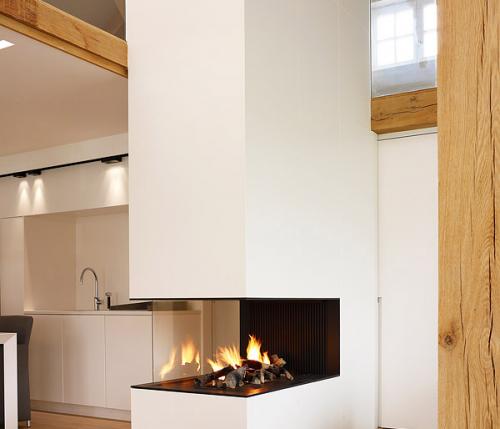 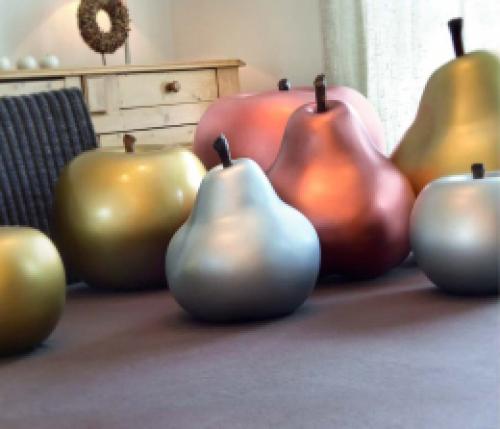 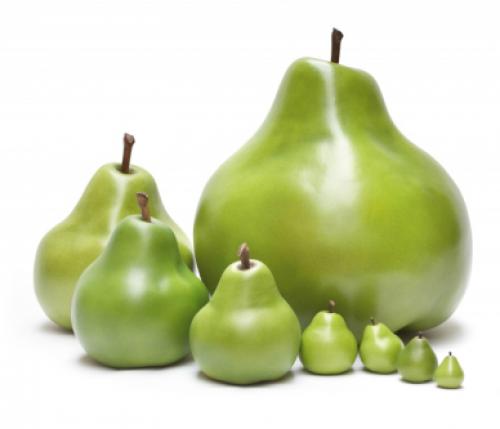 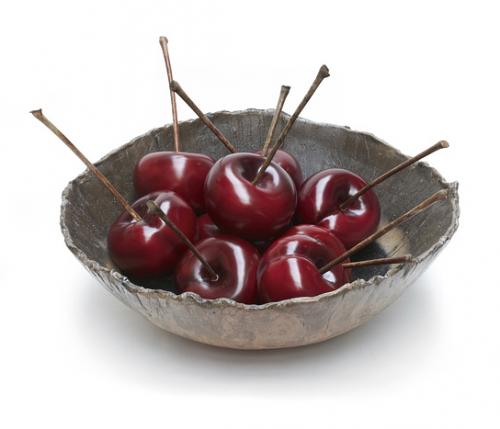 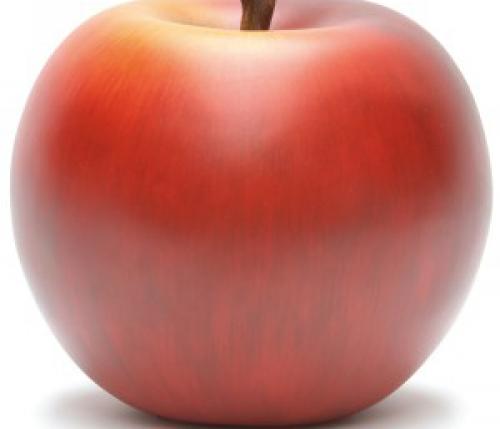 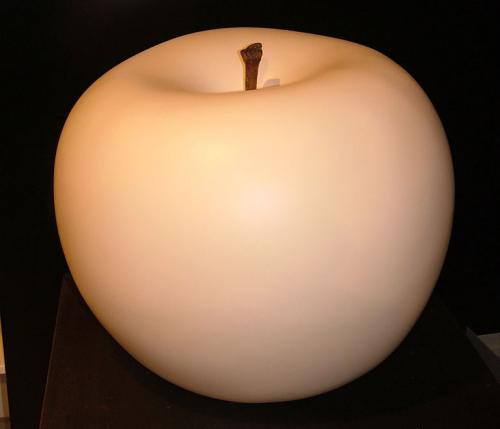 In this way there were created apples, pears, chilli peppers, cherries, kernels, cactus. Sculptures that imitate nature through the skilful use of colours that remind the exotic richness of Brazil’s nature and that are realized in ceramics so to produce decorative objects as perfect as representing the union between art and reality. In the collection everything is about earth, including the different types of clay used, that are specific of the territory and are the result of the artists’ studies, the colours, 100% obtained from local plants that were mashed and melted and then used on the sculptures creating a surprisingly truthful effect.
An important goal for Calheira, who exposed her works in Caroussel Du Louvre in Paris, UN’s Bazar in Geneve, 1996 Expo in New York, an who has obtained for her philanthropic activities the Gente Que Faz Award.
All Cores Da Terra works are handmade, so there aren’t two identical copies, and are realized in different versions, by colour (from natural to the more eccentric gold and silver) and size, so to give the possibility to anyone to have a small part of Brazil in its own house.