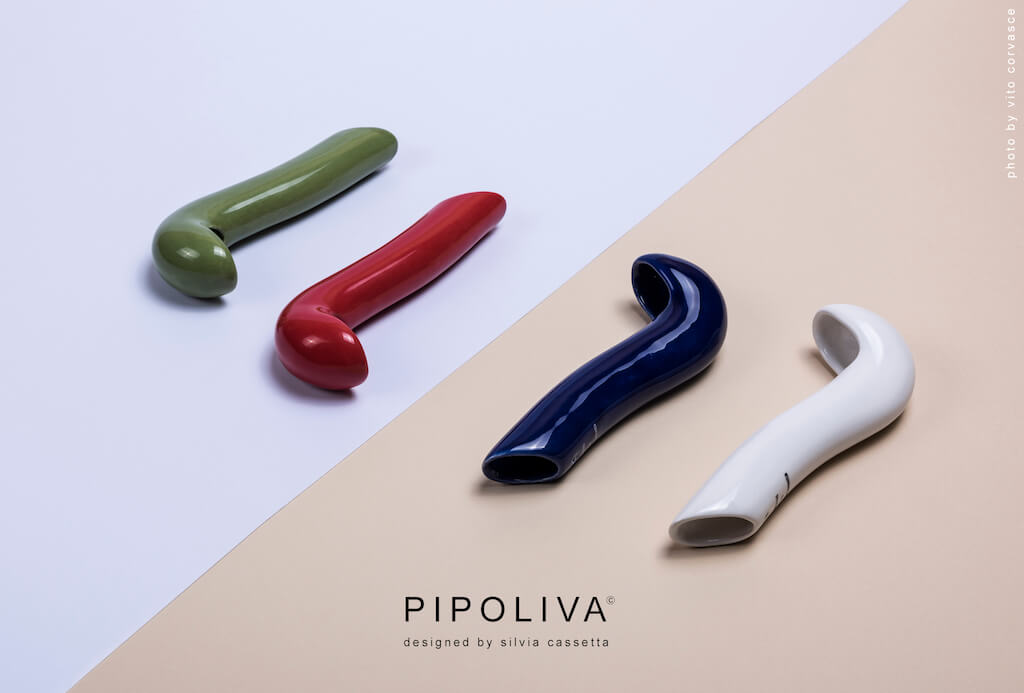 From now on, olive tasting will be easier, even more fun, thanks to the creation of a small Italian design object that even etiquette will approve.
The idea comes from a reflection of the designer on the fact that there was nothing to eat them properly: often restaurants do not even serve them because of their inconvenience. In Puglia they are even cooked and eaten hot.
That's why Pipoliva is perfect! A small design object whose intent is to propose a new way, a ritual, to eat olives without getting your hands dirty: with a puff the stone is eliminated and picked up. A perfect combination of functionality and aesthetics. 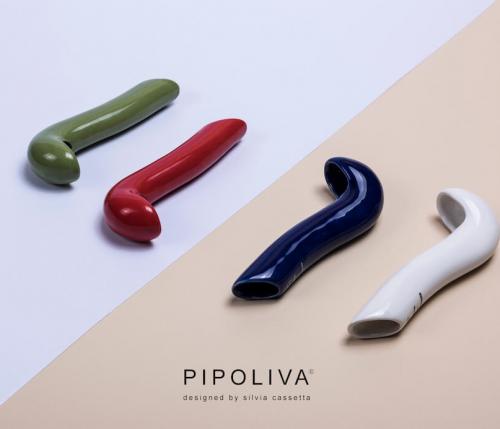 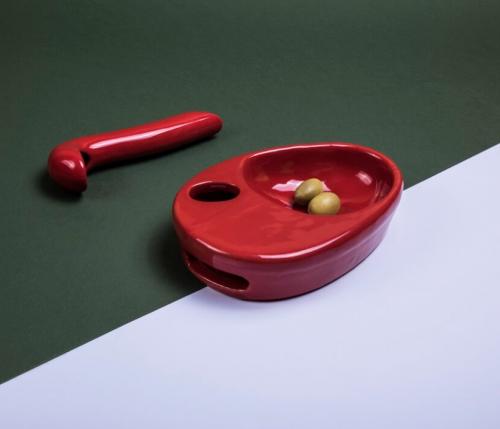 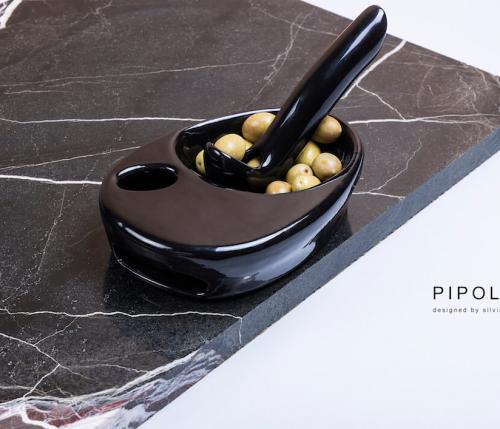 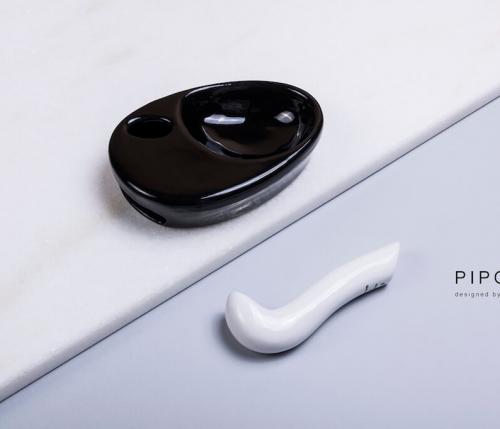 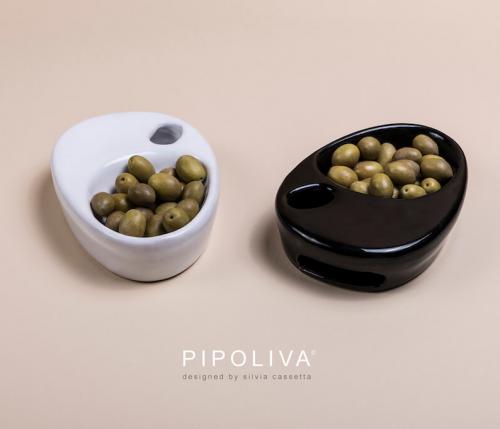 Pipoliva is formed by a curved and tubular part, a sort of handle, which allows the expulsion of the stone, and a final concavity that allows it to be picked up. Without the need to even touch it with your fingers, just puff it inside the handle and you're done. To create and realize the design product, Silvia Cassetta, talented architect and designer who, for the first time, has found an elegant solution to olive tasting, so far not exactly at the first place in etiquette.
The project also has a decidedly ecological aspect. The prototype, in fact, was made with the 3D printer in PLA, vegetable plastic obtained from corn starch.
The experimentation of new materials, thus led the designer to design a real collection in which Pipoliva was also made in colored Apulian ceramics. An example of how the tradition of local lands and olive trees never stray from the project.
Among the recent news, there is also the possibility to personalize each Pipoliva with engravings, logos or decorations, making it unique and special for every event.