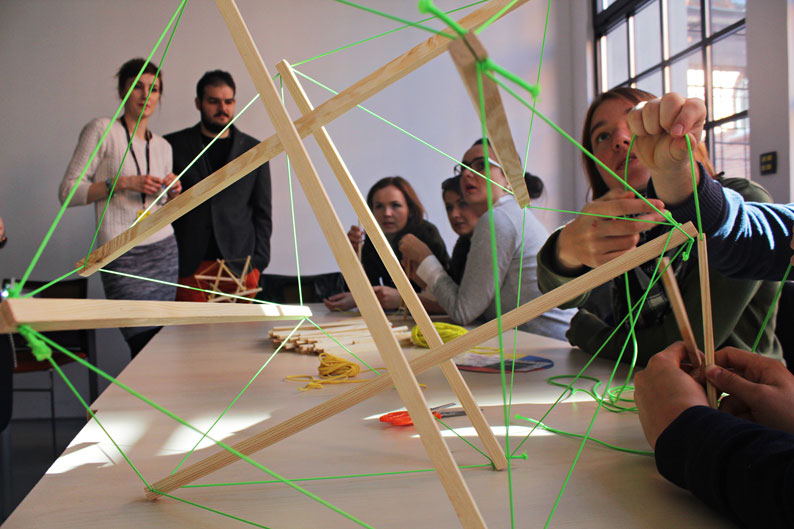 Sunday October 18th was the last day of the much-awaited ninth edition of Lodz Design Festival, the event that has been turning the heart of Poland into the stage for international contemporary design furniture since 2007. Just like the past editions, the festival focused on a particular theme: this year’s was “Consequences”, aimed at examining how design responds to the world’s social and economic fast changes. One of the purposes of design items is in fact fulfill the new needs and characteristics of the world, as we live in an environment where human and technological fluidity is the main feature. This leads designers to focus more and more on the creative process that lies behind a project, which represents a crucial phase in terms of concept but also materials. 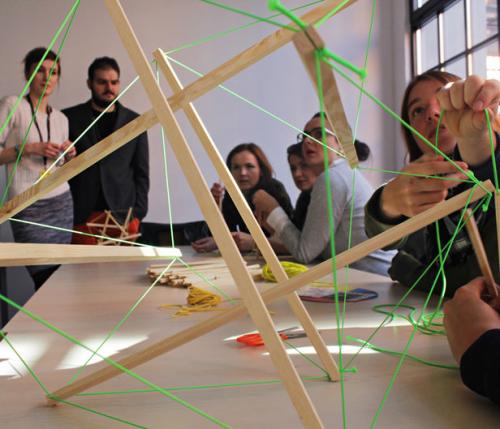 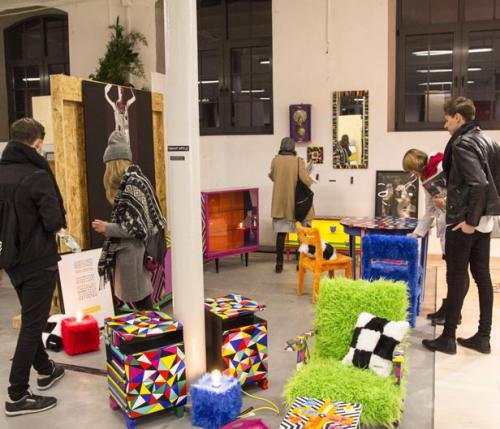 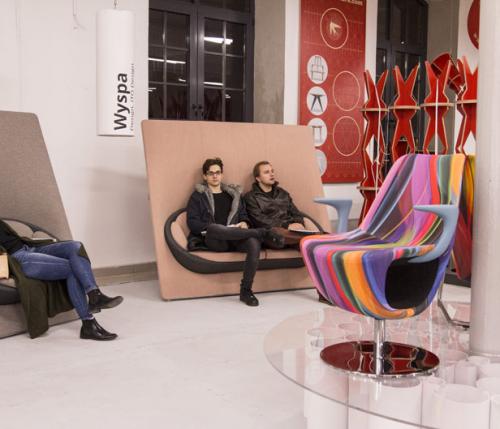 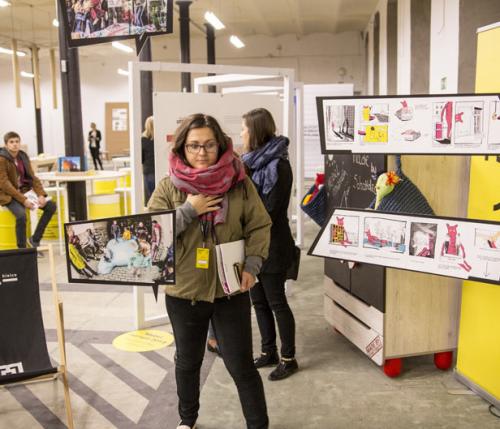 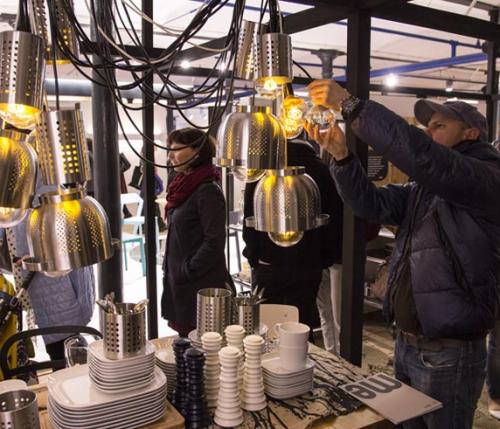 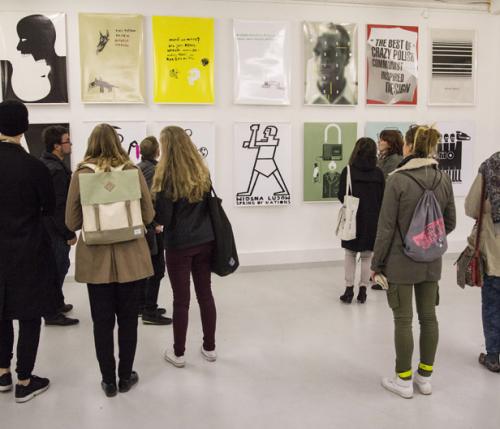 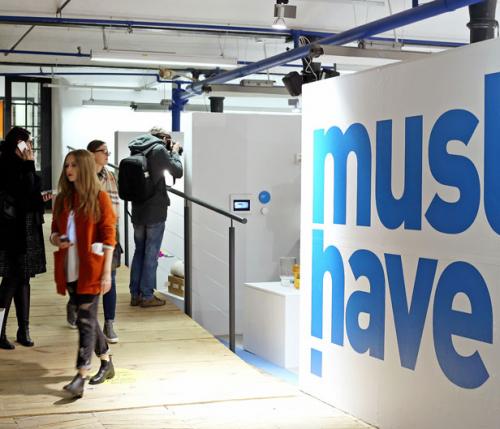 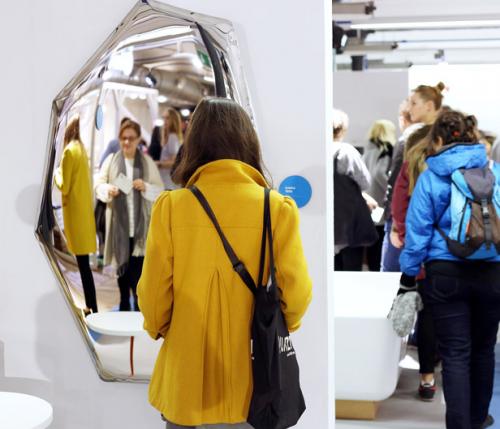 Materials were actually another important trait of the 2015 edition of Lodz Design Festival, as proved by the winning project from Make Me!, one of the most important events of the festival. Among 25 international selected works, the contest chose the project that best embodied this year’s theme: French Marlene Huissoud won the prize – together with almost 5000 Euros – with a particular project named “From Insects”. The designer explored the potential introduction of a new material into the furniture design process that could be realized in the near future, as resources and manufacturing processes are more and more industrialized and have enabled mass consumerism. Huissoud is in fact primarily interested in studying insect’s natural waste streams can be employed to produce valuable craft artifacts in the future.
Thanks to the variety of its program, Lodz Design entertained citizens and visitors with many exhibits and on-topic happenings where to deepen any side of “Consequences” as well as learn about innovation and urbanization. With an ever-growing international feel and a particular focus on the future, Lodz Design proved to be the most captivating event of the nation.