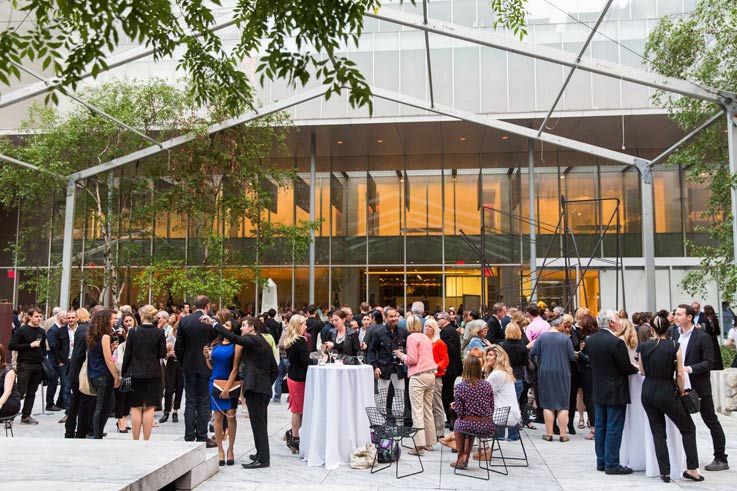 It ended the third and last day of the 27th edition of ICFF, the yearly event that turns New York into the stage for contemporary design, being the ultimate showcase for interior furniture, seating, carpet and flooring, lighting, outdoor furniture, materials, wall coverings, accessories, textiles, kitchen and bath and fabricators, and attracting more than 700 exhibitors and 32,000 attendees from around the world. Hosted at the city’s Jacob K. Javits Convention Center for three days in a row, the 2015 ICFF edition started off at an exceptional venue, the Abby Aldrich Rockefeller Sculpture Garden of the MoMa: a unique event – enhanced by the live music of the band Rough, comprised of award winning designers, Tom Dixon, Bradford Shellhammer, Del Marquis and John Weingarten – which highlighted the quality of ICFF and its effort in promoting talent and creativity, as proved by the tenth edition of the ICFF Studio program. 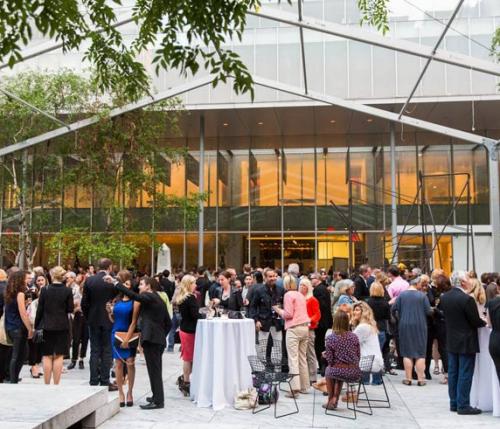 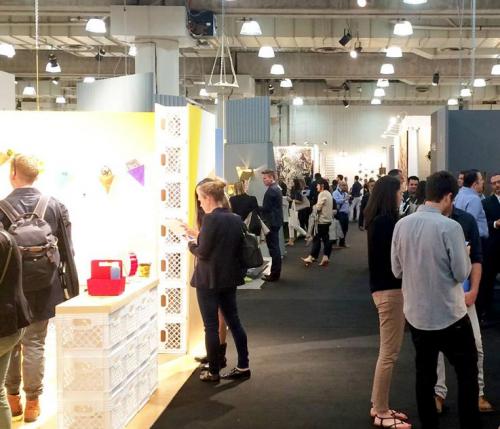 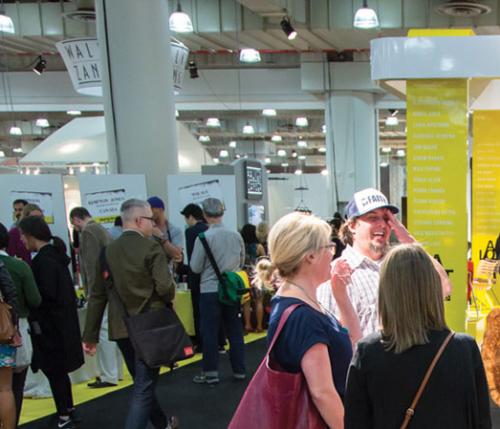 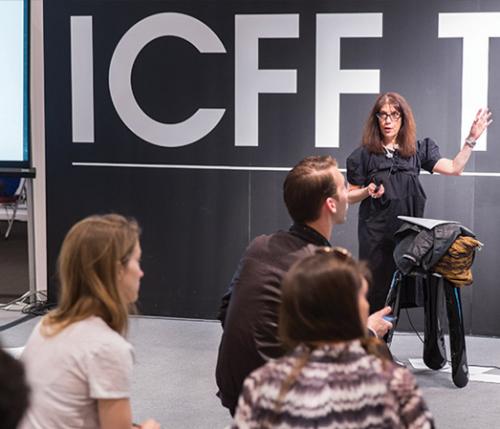 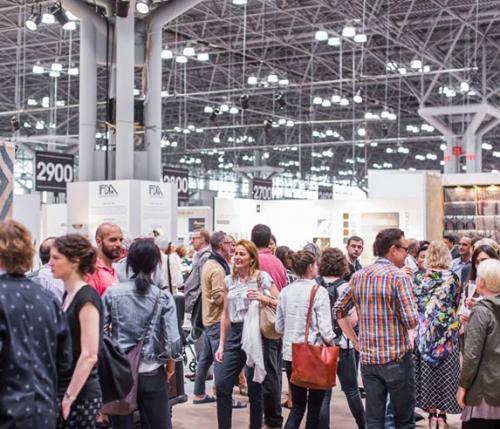 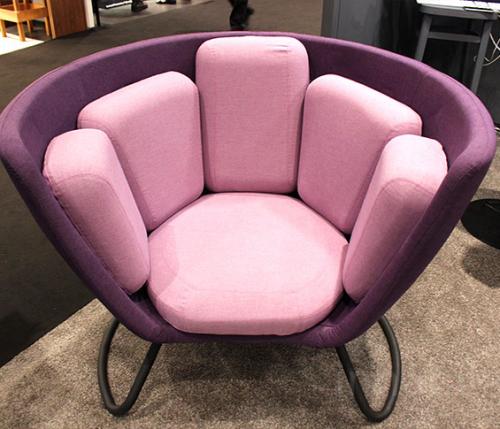 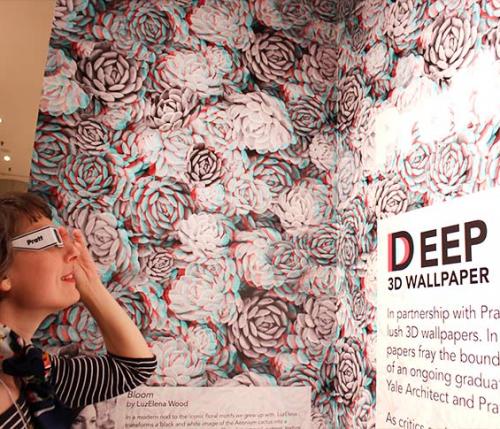 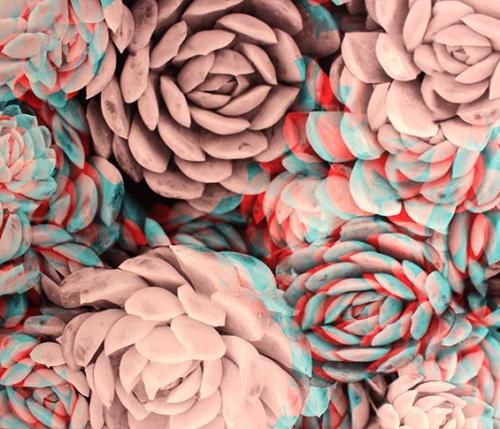 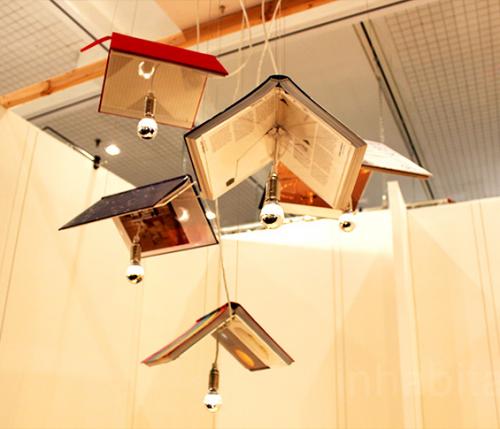 Dedicated to national and international emerging designers, each year it awards the best projects which gets evaluated by a top jury based on design aesthetics, ability to be practically mass produced, marketability and commercial viability. This year the votes resulted in 11 awards, reflecting the several categories exhibited at ICFF, plus two special mentions: best school, won by the University of Iowa, and best new designer, won by Dutch Pepe Heykoop. The three day event was mainly dedicated to trade, with only the last day open to general public: design lovers and professional wandered across the 15.000 square meter space to get the ultimate overall impression of global design, thanks to the participation of as many as 33 countries from each continent of the globe.