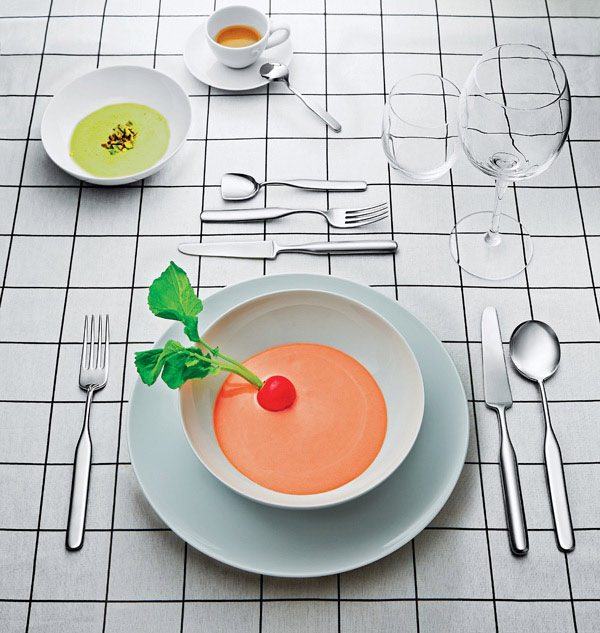 Since 1982, Alessi’s cutlery has been featuring national and international design masters to create unique eclectic collections which have been mirroring the style of the whole XX century. From Achille Castiglioni to Joseph Hoffman, many renowned architects and designers have contributed to the creation of an out-and-out icon, which now greets a new member of the family. The 2015 Autumn/winter collection by Alessi in fact features the new cutlery set “Collo-Alto”, by French designer Inga Sempé - who already collaborated with the brand back in 2012 by designing the risotto spoon IS01. In the new collection, Sempé has adopted the same design typology, developing an entire cutlery set around that unique piece. Working on details that subtly underline its aesthetic and functional aspects, the designer has created a project that Alberto Alessi describes as “Mitteleuropean in style”. 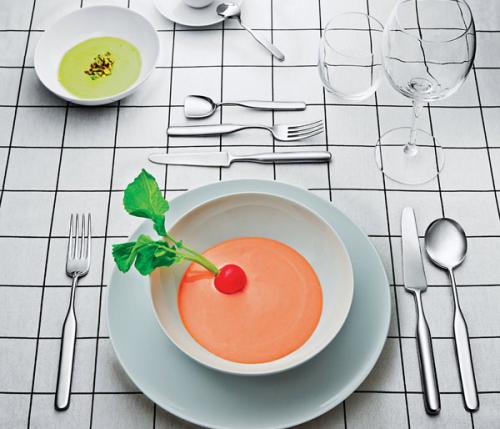 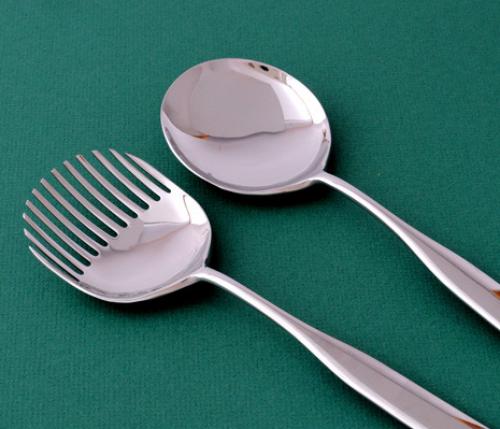 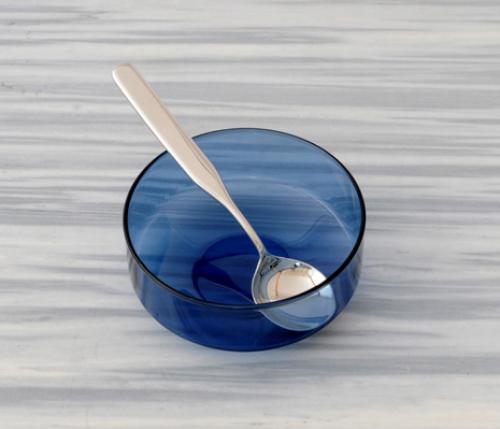 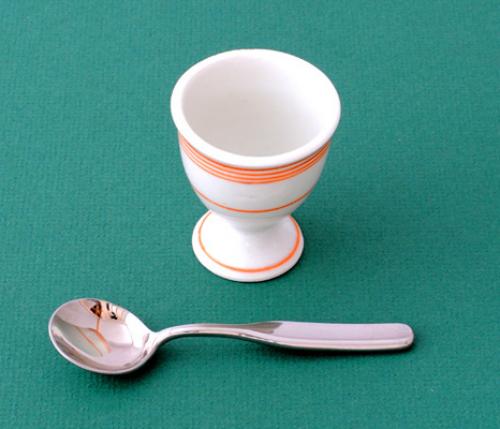 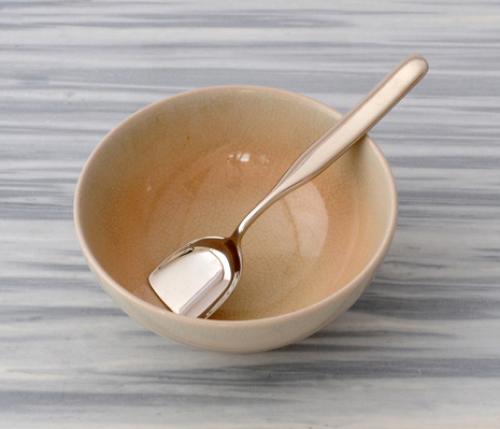 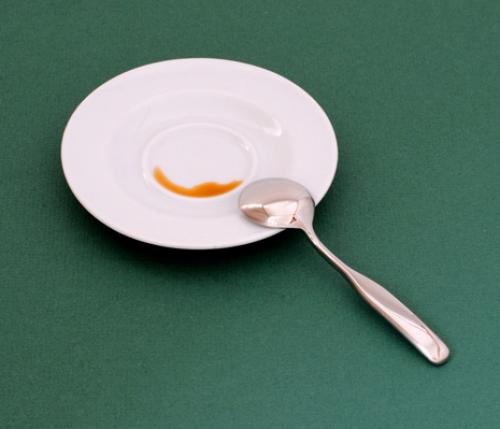 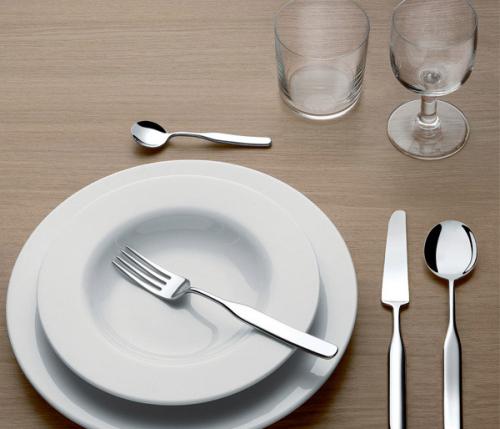 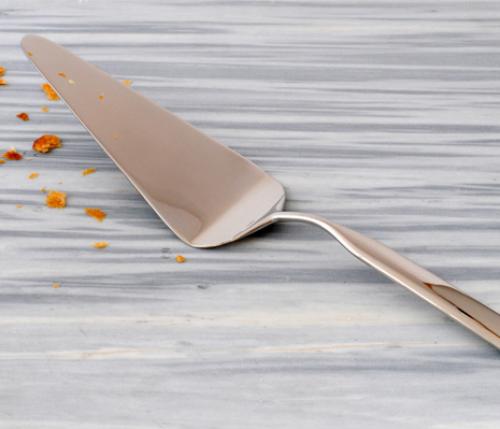 Just like the name suggests, "Collo-alto" is characterized by a long and narrow neck transitioning from the handle to the end of the cutlery: the bowl, prongs, or blade. The thinness imparts a sense of lightness to cutlery, which are made by contrasting straight and curved lines as well as by combining wide and narrow volumes. In one of the two pieces of salad cutlery, the risotto spoon's round shape opens into an elegant series of prongs. The refined design of the piece of cutlery is perfected by a light border between the handle and the end piece, a slight change of volume that is particularly complex to implement during the production process.
Sold singularly or in sets of 5, 24 or 75 pieces, the collection once again proves Alessi's eclecticism by confirming the brand as the main stage for global solid talents.