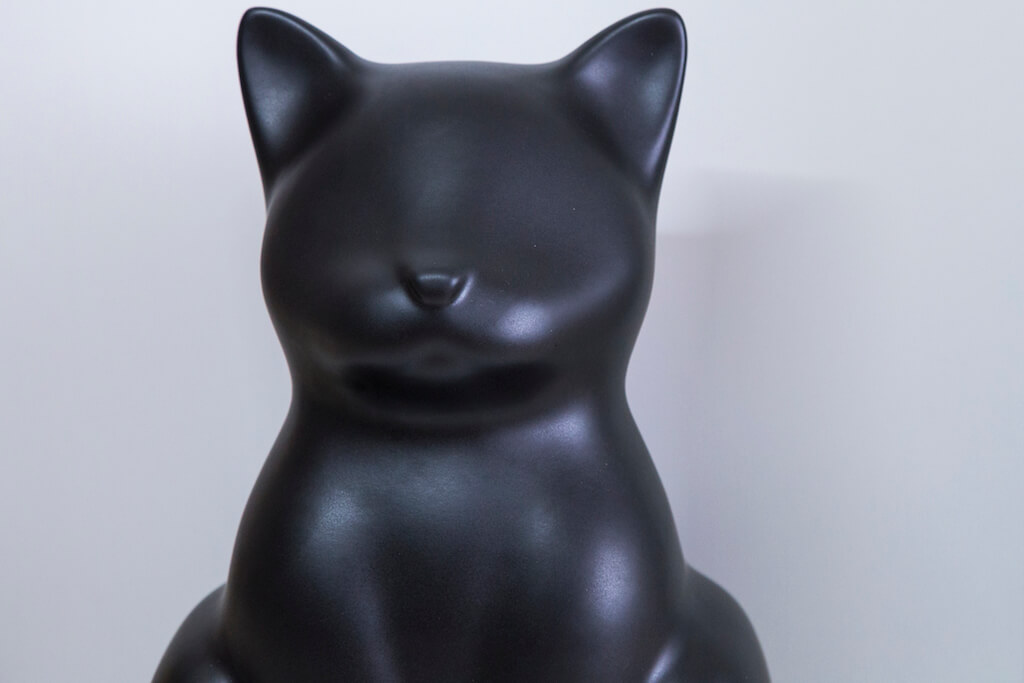 Bianca, the new model of the ComputArte® collection, is inspired by one of the most beloved pets: the cat. Animal, since ancient times, protagonist of myths and legends from all over the world and considered endowed with mysterious charm, magical powers and supernatural qualities.
The Ancient Egyptians are an example of this, who have always venerated and held in high esteem this animal; cat was the Goddess Bastet and the same Sekhmet, her sister, who was still a feline, a lioness. If the first one was a deity linked to fertility and clairvoyance, powers of foresight were imputed to the second one.
However, the cat was mainly linked to the Goddess Bastet, protector of cats and those who took care of the cats. She was a powerful Goddess, daughter of Ra, a symbol of femininity, sensitivity and magic; she also protected children, love, fertility, family and home. Her cult included rituals of purification and perfume associated with menstrual cycles and fertility: her was the scent of seduction.
The cat was also connected with magical practices, spiritual consciousness and the power of sexuality and was a symbol of sexual availability. 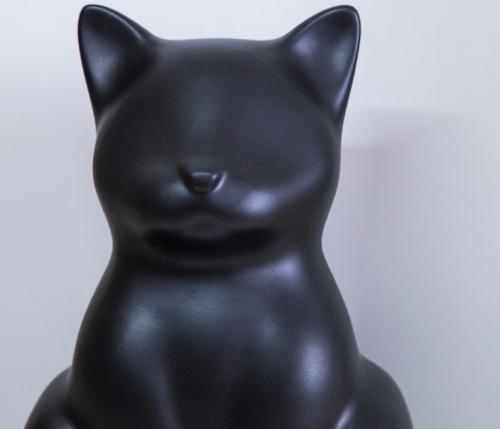 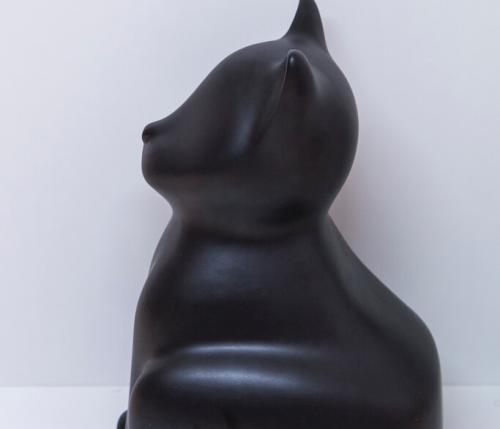 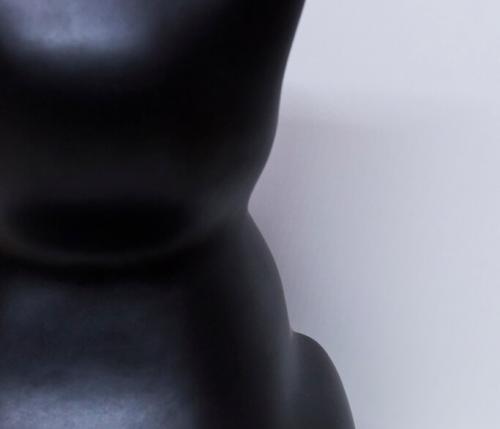 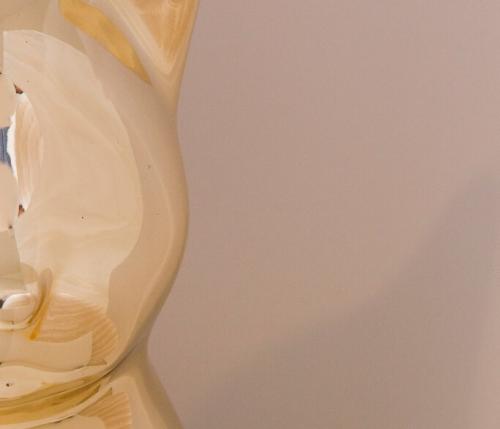 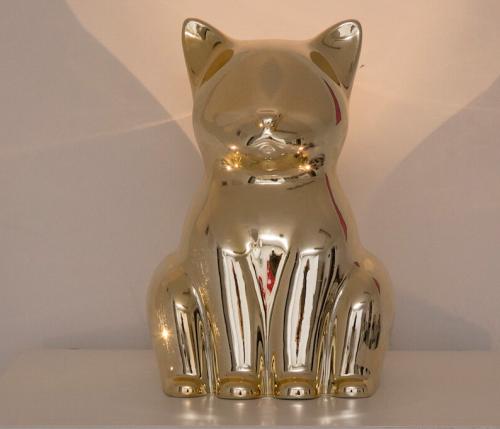 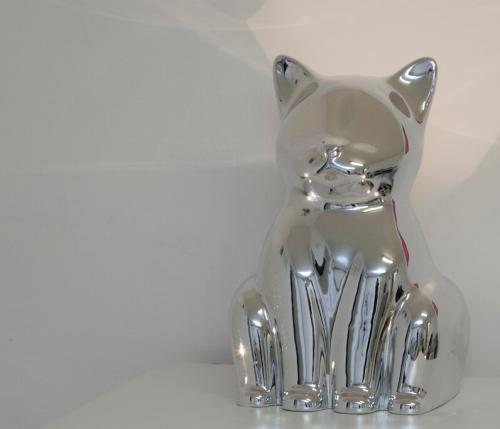 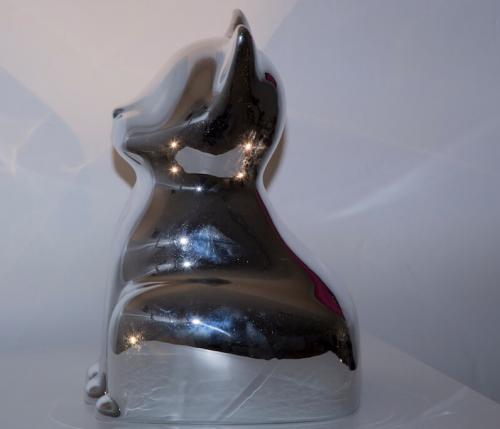 Like all the felines, the Goddess Bastet looks attractive and dangerous together, sweet and cruel and embodies what is most intimate and feminine is locked inside the human being: sensuality and sweetness, charm and generosity, love and passion, desire and pleasure, life that shines in all its fullness. Bastet seduces and enchants, in her there are the solar masculine and the lunar feminine, the luminous force to all manifest and the independent, mysterious, secret, feminine, lunar power.
Bastet was the Lady of Love, Joy, Pleasure, Dance and Song, but also the one who embodied these aspects of independence, mysteriousness, fragility and beauty, as well as children and women. She was revered and invoked by women to have fertility and then to protect their pregnancy.
These values ​​have been taken as examples and inspiration in creating a collection that is nothing more than a tribute to the modern woman.
Bianca is thus both a furnishing accessory (CeraMicino©) and an illuminating body (LuMicino©) made of ceramic and finished with surface finishes strictly completed by hand ranging from glazing to vpainting with any color, even metallized, and opaque and glossy finishes, gold, silver and copper leaf, glitter decorations, flapping and artistic painting.
A product totally made in Italy and whose uniqueness and originality are guaranteed by the ComputArte® trademark and by the patent on the ornamental model.